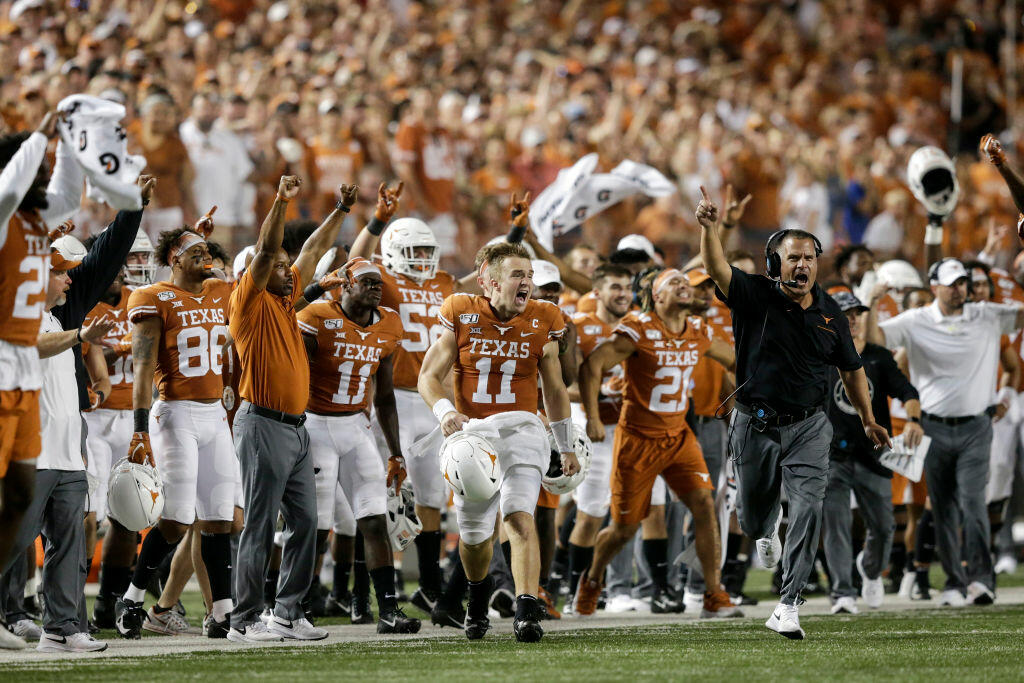 The move comes after the Longhorns' disappointing season. The Longhorns finished with a 7 and 5 record and while they will be headed to a bowl game, the season did not live up to expectations.

Beck is expected to stay with the team as quarterbacks coach through the bowl game, but it is unknown what will happen after that. 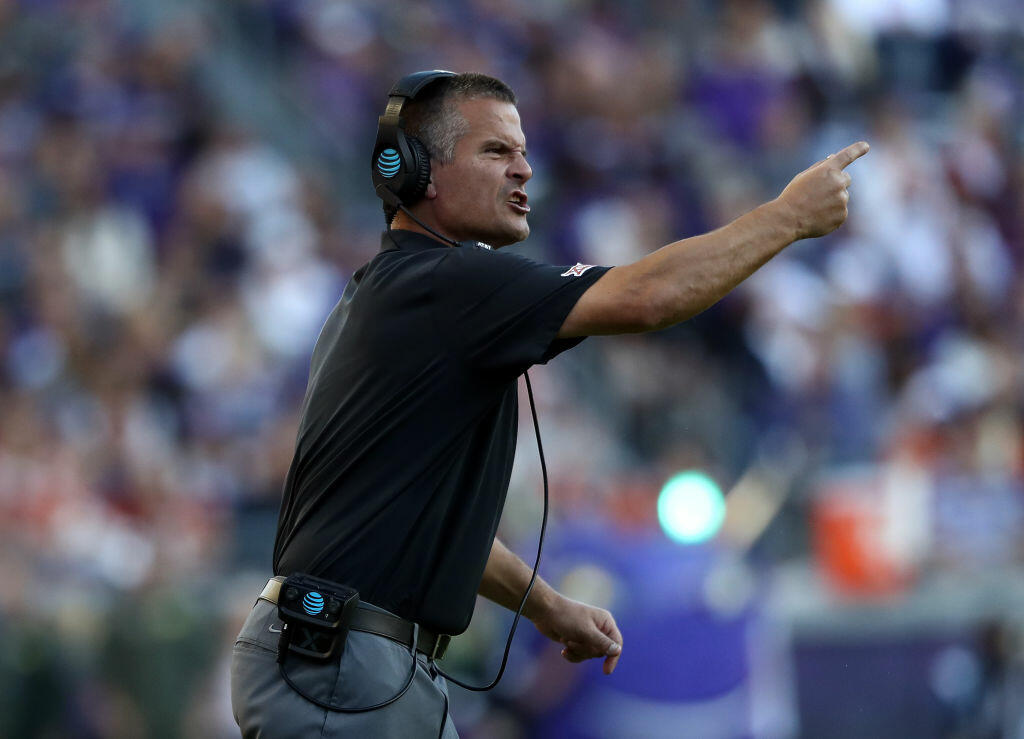