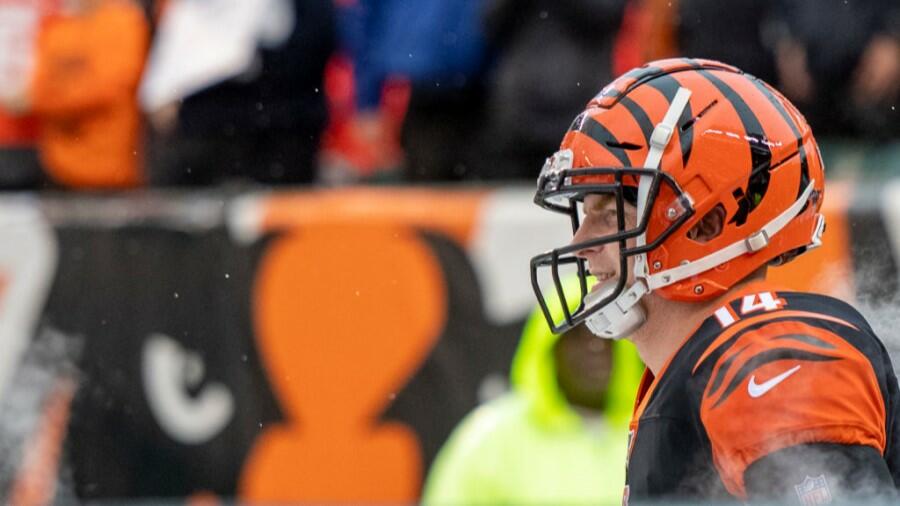 The Dallas Cowboys are bringing in an experienced quarterback just released by the only team he's ever known. The Cowboys confirmed the signing of Andy Dalton last night on a one-year deal and ESPN reports it's worth up to seven-million-dollars. Dalton played for the Cincinnati Bengals since being drafted in 2011 out of TCU. Dalton was released last week after the Bengals drafted national champion quarterback Joe Burrow out of LSU with the first overall pick.