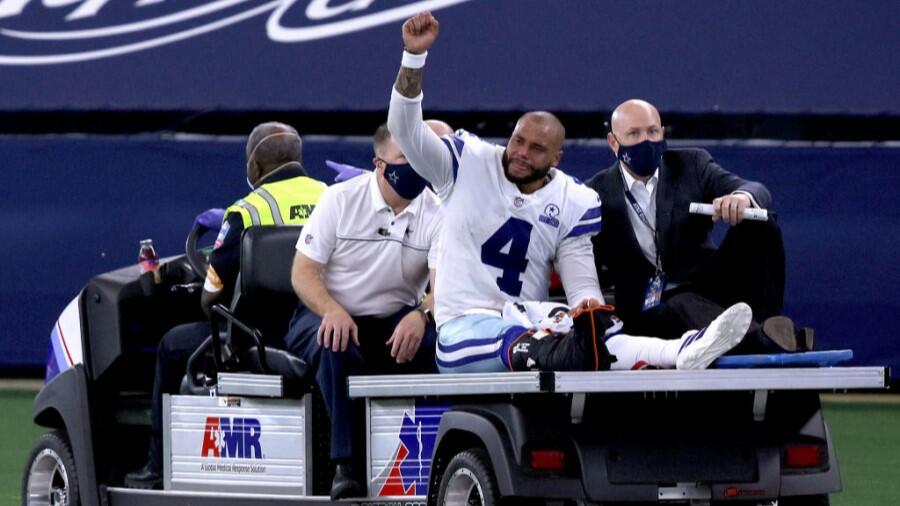 The Cowboys will be without two-time Pro Bowl quarterback Dak Prescott for the remainder of the season. Prescott underwent right ankle surgery last night after injuring it in the third quarter of the Dallas 37-34 win over the Giants at AT&T Stadium. He suffered a compound fracture and dislocation on a running play. He had not missed a game previously in his four-years in the NFL.