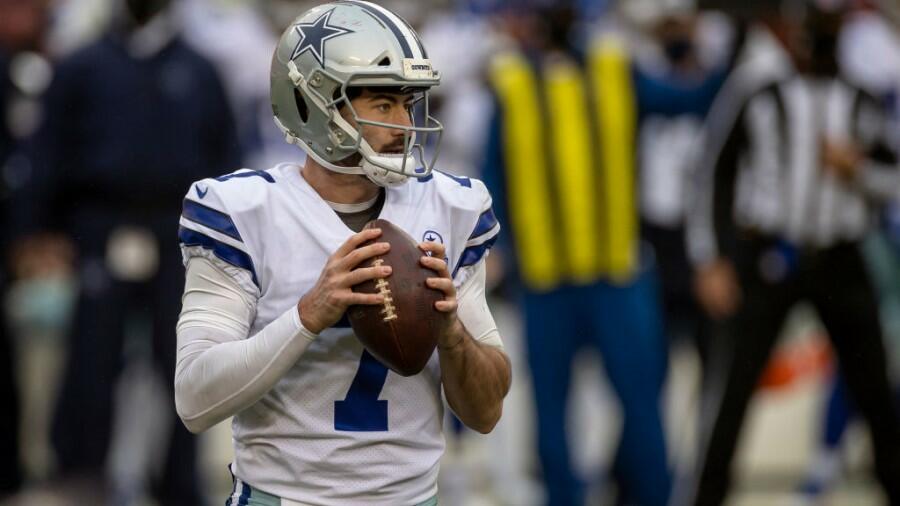 Rookie Ben DiNucci is the likely Cowboys' starting quarterback for the Cowboys Sunday in Philadelphia. Andy Dalton remains in concussion protocol, while Dak Prescott is out for the season after ankle surgery. The Cowboys' website reported DiNucci walked up to Prescott before practice and joked, "Hey, this isn't what you said my rookie year would be like." Dak's advice: "Go out there and do you. Don't overthink it." Dallas is 2-and-5, while the Eagles lead the NFC East with a 2-4-and-1 record.