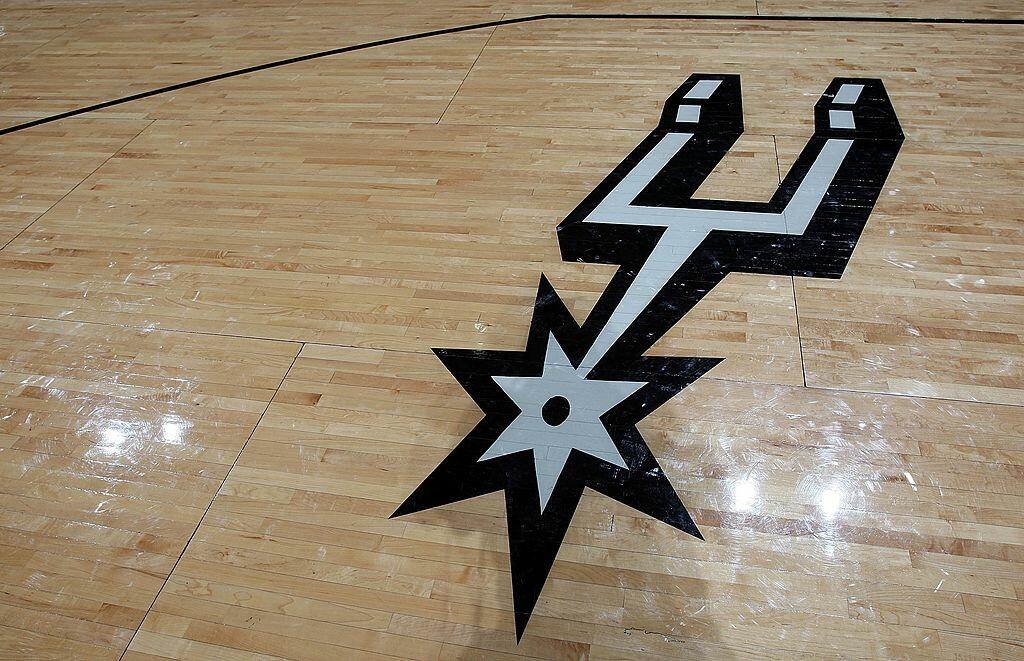 Buford is one of the most respected front office executives in all of professional sports. He has been NBA Executive of the Year twice, and has been with the team for 29 years.

“RC Buford is one of the most highly-respected leaders in professional sports,” said SS&E Chairman Peter J. Holt. “His vision, innovation and drive have helped shape our values and culture. We are thrilled to have RC leading the organization into the future.”

Buford started as an assistant to then Spurs Head Coach Larry Brown in 1988. He then left to join several teams, until being hired by Gregg Popovich in 1994. He was named Director of Scouting in 1997, Vice President and Assistant General Manager in 1999, General Manager in 2002 and President of Sports Franchises in 2008.

SS&E is the organization that manages all of the Holt family's operations in San Antonio. It manages the Spurs, as well as the San Antonio Rampage (AHL), Austin Spurs (NBA G League), San Antonio FC (USL) and Silver & Black Give Back (501(c)(3)), as well as the AT&T Center, Toyota Field and the STAR Soccer Complex. SS&E has 400 plus full time employees and more than 1,000 part time staffers.

In addition, SS&E announced that long-time top executives Rick Pych and Lawrence Payne have elected to transition into strategic advisory roles with the organization. The two leaders, with a combined 70 years of Spurs service, will remain heavily involved with various key projects and strategic planning at SS&E.

“Rick and LP have been instrumental in the success of the Spurs for many years,” said Holt. “Their passion, influence and leadership have allowed all of us to succeed. It’s impossible to list the numerous contributions they’ve made to the organization. All of us are grateful that we’ll be able to continue to tap into their knowledge and intelligence for years to come.”

Payne, currently an executive vice president, is the longest tenured full-time employee in franchise history, starting with the Spurs in 1976 after receiving his undergraduate and law degrees from the University of Texas at Austin.