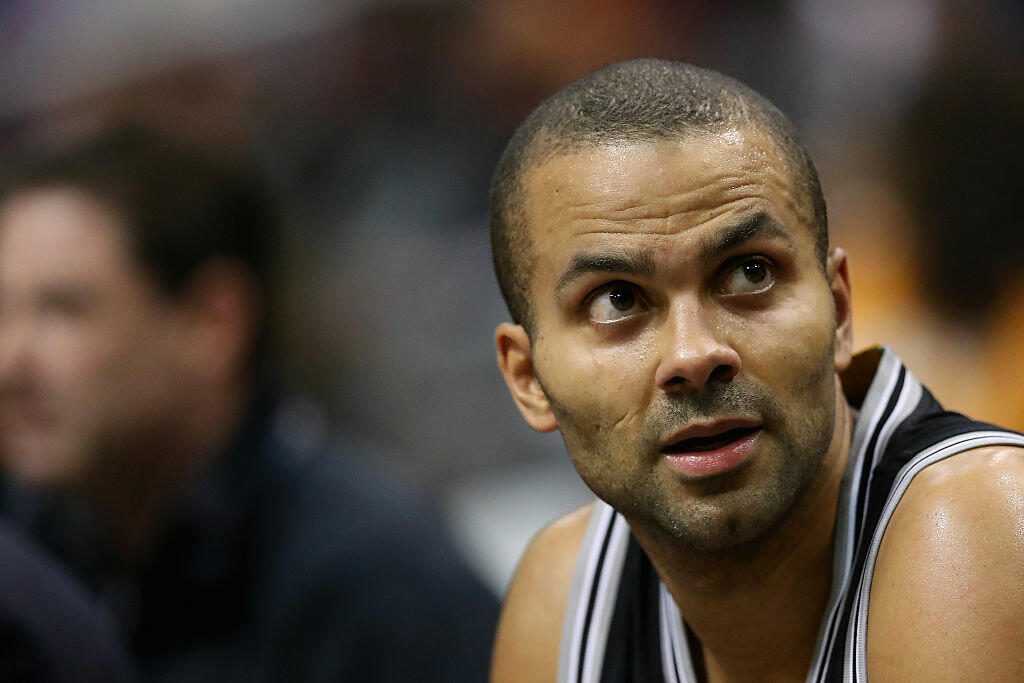 The San Antonio Spurs have announced more details for Tony Parker’s Jersey Retirement Night, set for Monday, Nov. 11 when the Silver and Black host the Memphis Grizzlies at 6:30 p.m. in the AT&T Center.

All fans in attendance will receive an exclusive commemorative Tony Parker shirt and Fanbangos courtesy of H-E-B and SWBC. In commemoration of the retirement of Parker’s No. 9 jersey, a nine-piece art exhibit will be on display in the arena. The collection, commissioned for the occasion, includes pieces from local as well as French artists. 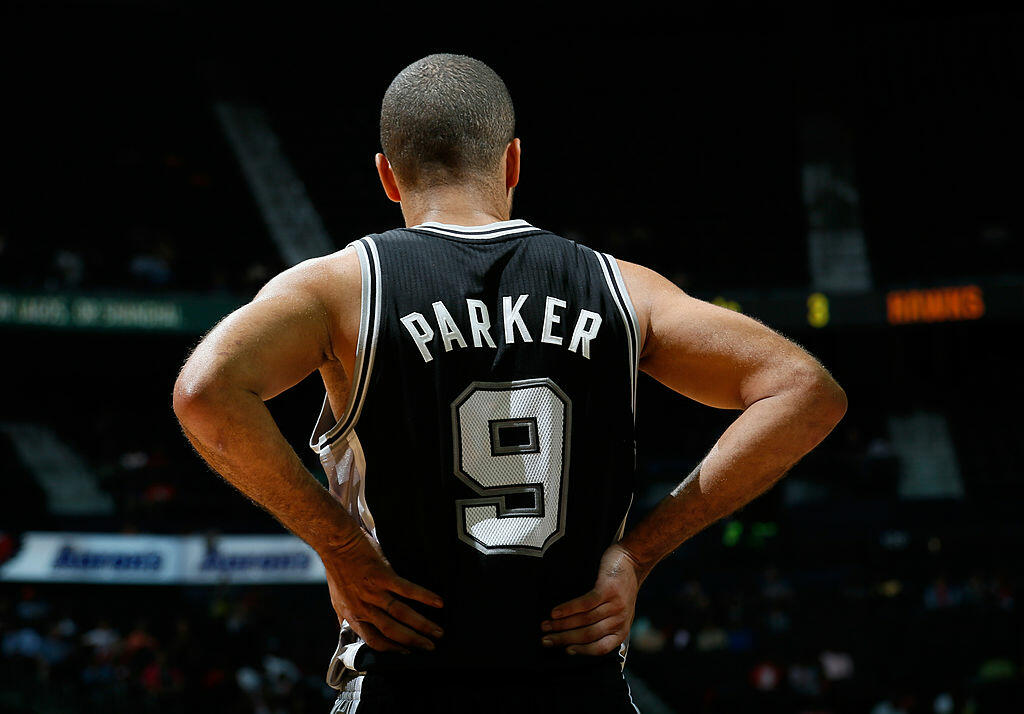 Fans can also take advantage of photo opportunities with a 3-D display at the East Entrance to the arena, replica banners of Parker’s retired jersey on the Plaza and Balcony Levels, photos from throughout his 17-year career in San Antonio, and trophies from Parker’s four NBA Championships with the Spurs. Fans are encouraged to use the hashtag #MerciTony to share their favorite memories of the Spurs legend’s time in the Alamo City.

Prior to the game, the Spurs will warm up in special Tony Parker shooting shirts. The Spurs Fan Shop will feature a collection of gear and other items celebrating the career of the veteran guard. 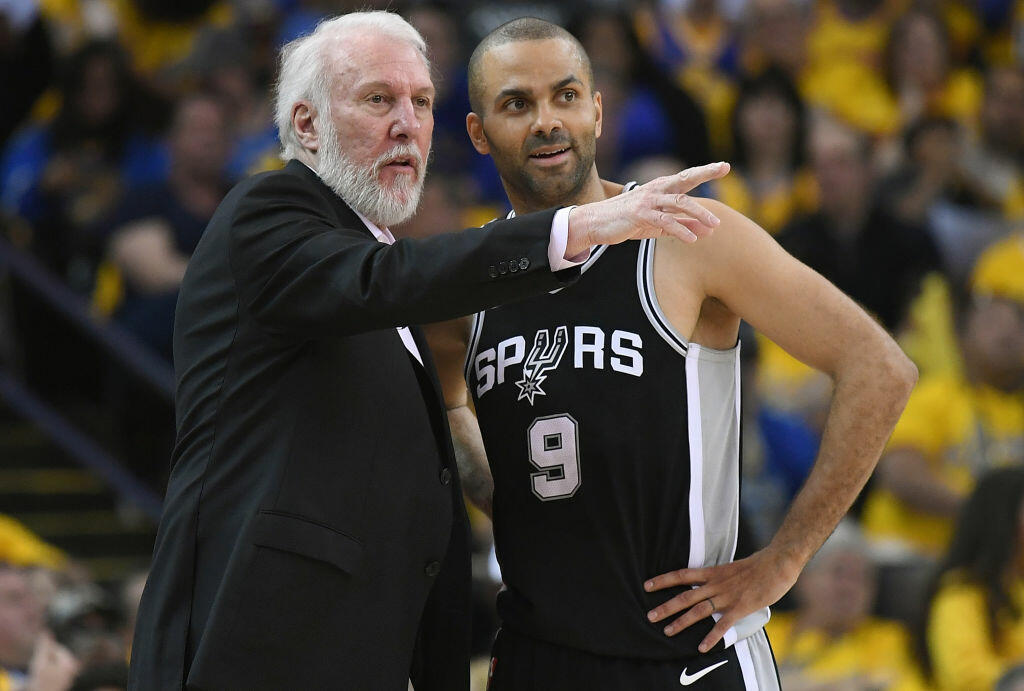 In 17 seasons in San Antonio, Parker helped the Silver and Black capture four NBA championships and was named the 2007 NBA Finals MVP, becoming the first European Finals MVP in history.

Parker is one of five players in NBA history to post at least 19,000 points and 7,000 assists, along with Oscar Robertson, John Stockton, Gary Payton and LeBron James. He played in a total of 1,254 career games in 18 seasons with the Spurs and Charlotte Hornets, averaging 15.5 points, 5.6 assists and 2.7 rebounds in 30.5 minutes. Parker finished his career seventh in NBA history with 892 wins.

Appearing in a total of 226 postseason contests with the Spurs, sixth most all-time, Parker averaged 17.9 points, 5.1 assists and 2.9 rebounds in 34.3 minutes. In NBA Playoffs history, Parker ranks fifth all-time in assists (1,143) and ninth in points (4,045). Parker and fellow Spurs jersey retirees Tim Duncan and Manu Ginobili recorded 126 postseason victories together, which are the most wins by any trio in NBA history.

Parker is one of four players in league history to record 4,000 points and 1,000 assists in the NBA Playoffs, along with Michael Jordan, Kobe Bryant and LeBron James.