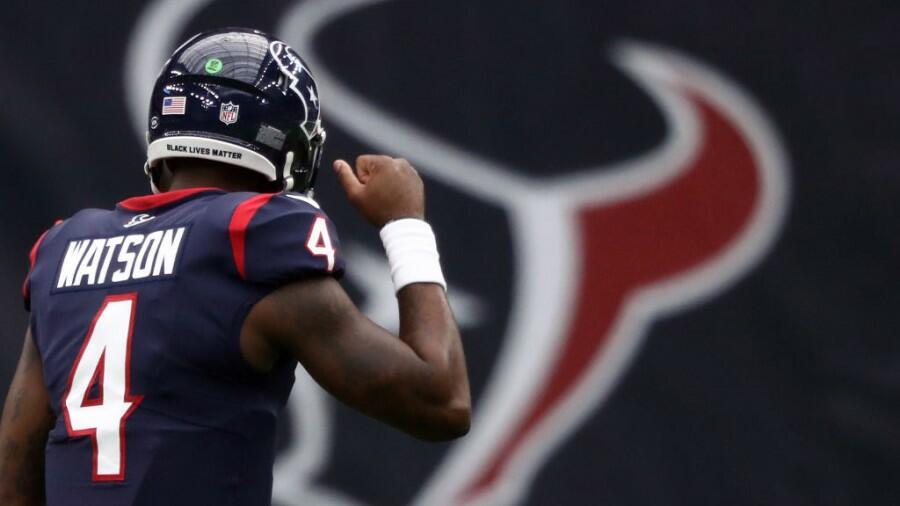 Deshaun Watson threw for 359 yards and three touchdowns as the Texans beat the Jaguars 30-14 in Houston.

Brandin Cooks made eight catches for 161 yards and one touchdown while Will Fuller the Fifth had four catches for 58 yards and a score. David Johnson had 96 yards on the ground as Houston moved to 1-and-4.

Gardner Minshew threw for 301 yards and two touchdowns for Jacksonville as they fell to 1-and-4. Laviska Shenault Junior made seven catches for 79 yards to lead the way while Collin Johnson and Keelan Cole Senior had touchdown grabs in the loss.