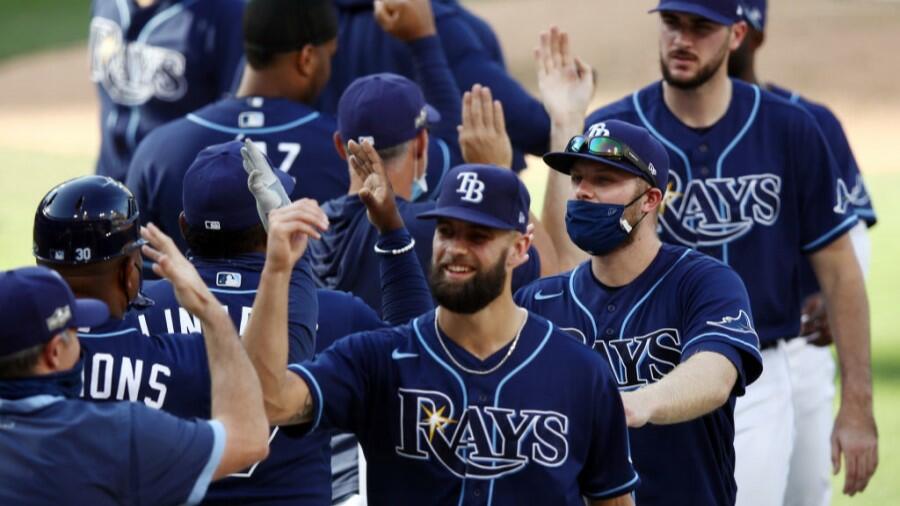 The Tampa Bay Rays are just two wins away from reaching the World Series. Manuel Margot smacked a three-run homer in the first inning as the Rays doubled up the Astros 4-2 in Game Two of the American League Championship Series in San Diego. Mike Zunino added a solo shot in the seventh for Tampa, which takes a 2-0 lead in the best-of-seven set. Charlie Morton tossed five shutout innings for the win. Nick Anderson closed it out for the save. Carlos Correa homered for the Astros. Lance McCullers Jr. allowed four runs, but just one earned, over seven frames to take the loss.