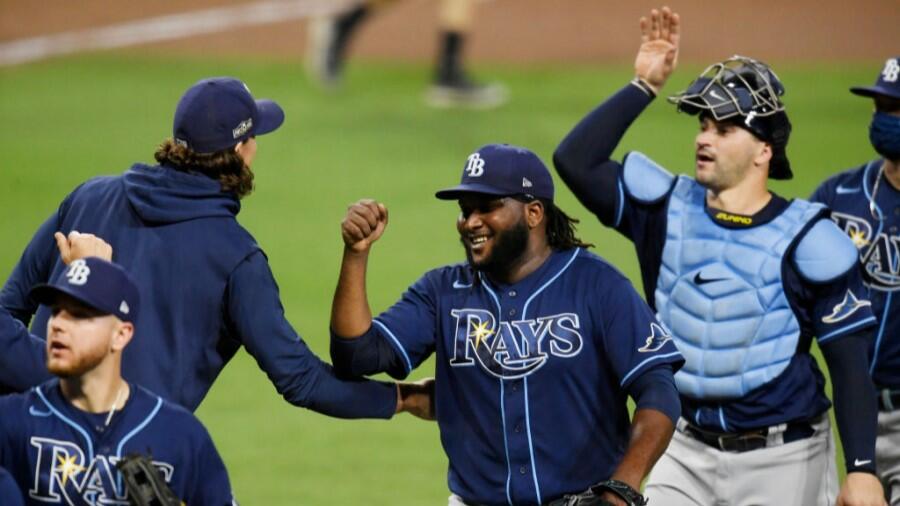 Joey Wendle drove in a pair of runs in a five-run sixth inning as the Rays took down the Astros 5-2 in Game Three of the ALCS in San Diego. Hunter Renfroe also drove in two for Tampa Bay. Ryan Yarbrough gave up just two runs over five innings to get the win for the Rays. Diego Castillo notched the save for Tampa Bay, which takes a commanding 3-0 series lead and is one win away from reaching the World Series for the second time in franchise history. Jose Altuve and Michael Brantley hit solo homers for Houston. Jose Urquidy started and lost for the Astros.