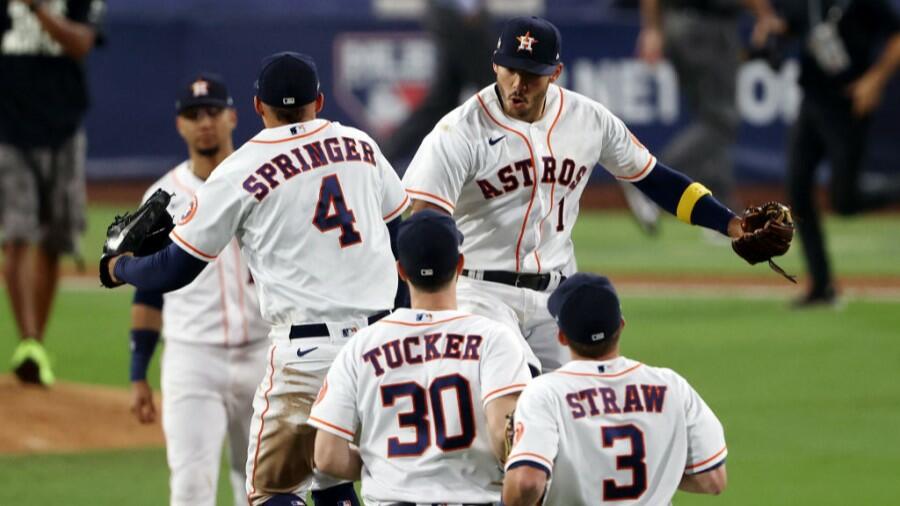 George Springer nailed the go-ahead two-run homer in the fifth inning as the Astros edged the Rays 4-3 in Game Four of the ALCS in San Diego. Jose Altuve opened the game with a leadoff homer before adding an RBI-double in the third. Zach Greinke worked six frames of two-run ball to get the win as they prevented the series sweep. Rays rookie Randy Arozarena has five homers with postseason for Tampa Bay, which is one of the MLB record. Tyler Glasnow gave up all four runs to take the loss for the Rays.