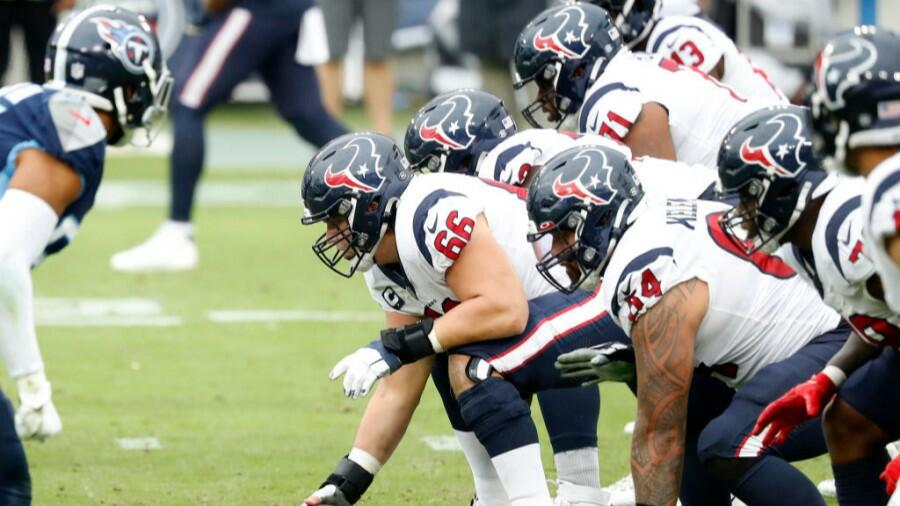 Derrick Henry rushed for the winning touchdown in overtime as the Titans topped the Texans 42-36 in Nashville. Henry finished with 212 rushing yards, including a 94-yard touchdown run. He had two touchdowns on the ground and also 52 receiving yards. A.J. Brown scored the tying touchdown late in the fourth to force overtime. Ryan Tannehill finished with 364 passing yards, four touchdowns and a pick for Tennessee, which improves to 5-and-0. Deshaun Watson threw for 335 yards and four touchdowns for the Texans. Will Fuller the Fifth had 123 receiving yards and a touchdown for Houston, which drops to 1-and-5.